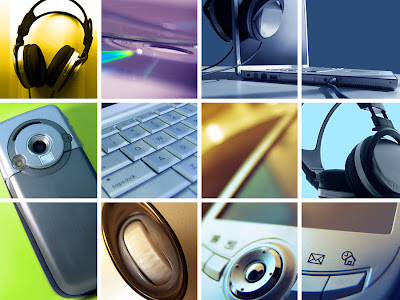 Invisibility cloaks are the fantasy objects that were believed to be existed centuries ago. If anybody wears it, they can be disguised  in it. It is an amazing object that can be used in today's defence sector. Many purposeful operations can be made with them. We have seen such concept car in a James Bond movie  in 19th century. Similar Invisibility cloaks are being developed now!
Read more »
Continue Reading
Newer Posts Older Posts Home