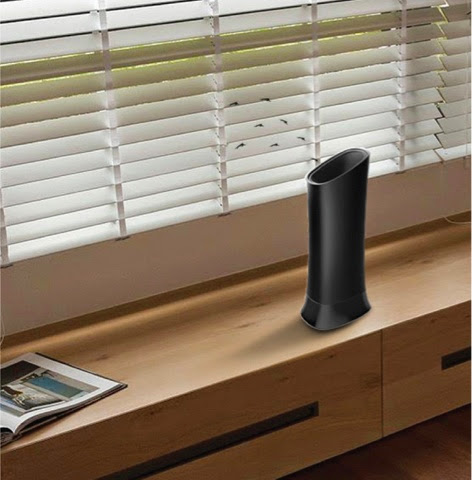 Mosquitoes generally attract to the carbon dioxide released by humans and hence the reason they developed a liking for us. Based on that principle, this non-chemical based mosquito repellant was designed. This simple vase looking repellant has a vent that emits mild flavour of carbon dioxide which attracts the attention of mosquitoes. When mosquitoes reaches near the aperture, they gets dragged, trapped and gets killed. No chemicals, no electricity. 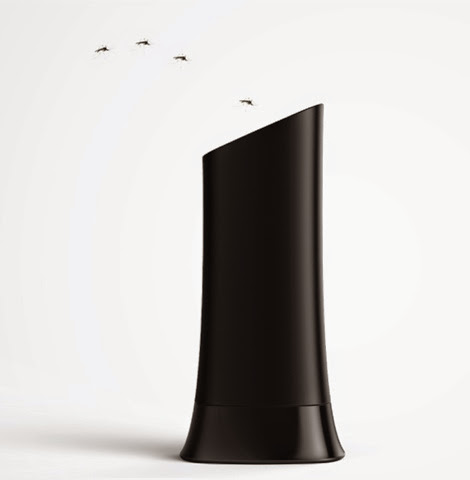 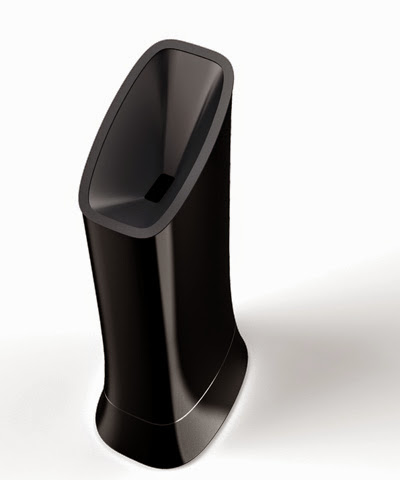 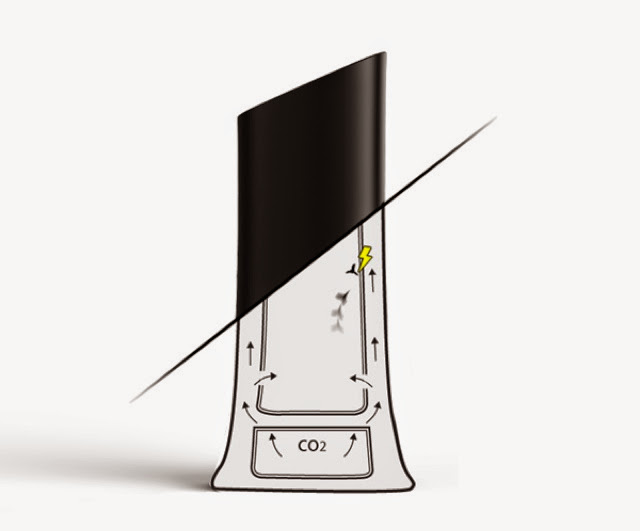 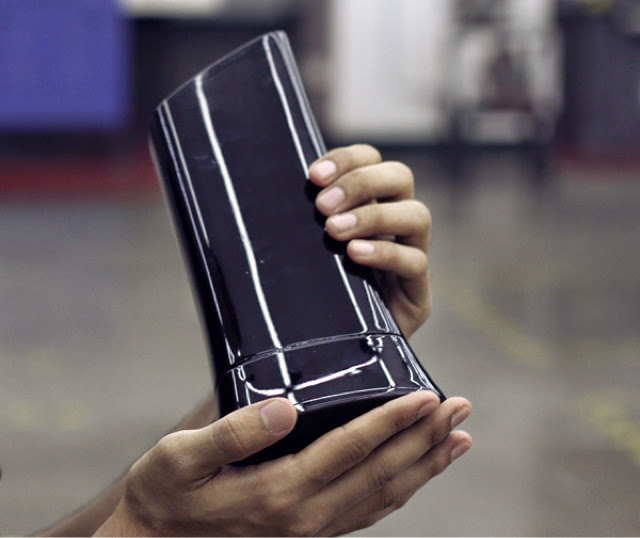