We have came across different kinds of washing machines throughout our life starting from front load, top load, automatic, talkable, sensible and so on. And now the new trend comes ie; Orbital Washing Machine.
Orbital Washing Machine, which takes the very name from the fact that it has a spherical drum spinning on two axes, is an eco-friendly home appliance that would save you great amounts of water and energy. When the machine works, its spherical drum will spin on the two axes to move the clothes in all directions so that they can get washed with little energy and water. Besides, the spherical drum can also be used as a laundry hamper for dirty clothes as it is removable. 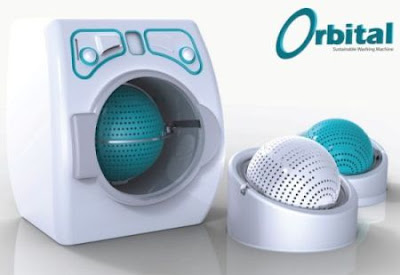 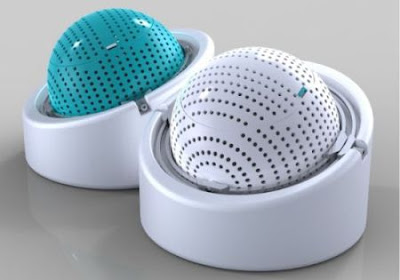 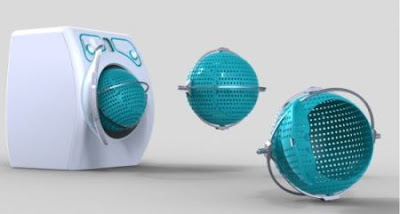 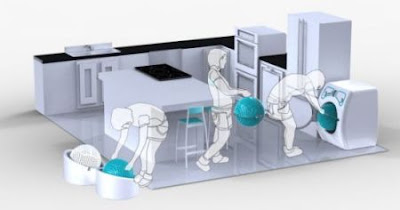 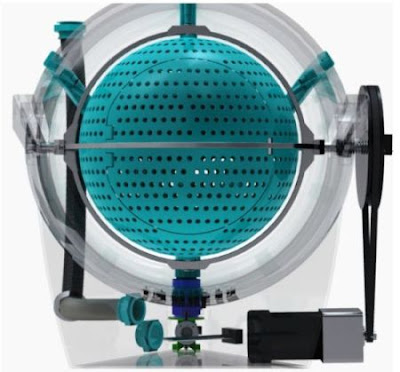 This model has not released in India but in foreign it is released. The designer of this beautiful product is Tiffany Roddis.