Biway is a vehicle concept emerged from Michelin Challenge Design 2010. It is an excellent concept which runs on electric energy analogous the current train transport. The speciality in this design is that it is a zero emission public transport which acts individually on city roads as electrical vehicles. But when two or more are combined, they can follow a track and can run like a train. That means, a single bus is a bus which can move on roads. Also if two or more buses are comblned, they can run like a train facilitating more number of passengers. You should note that these run on electrical energy which is eco friendly to some extent. 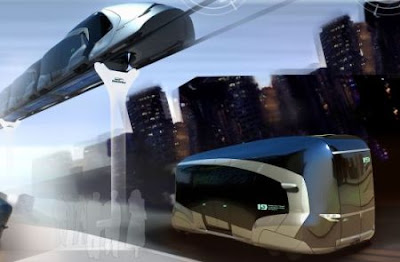 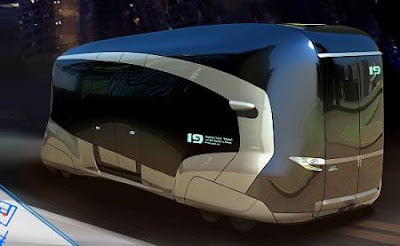 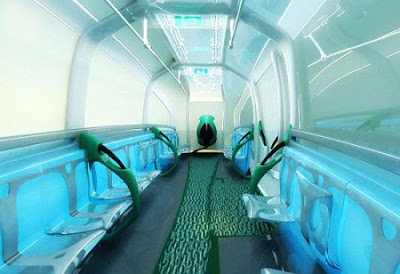 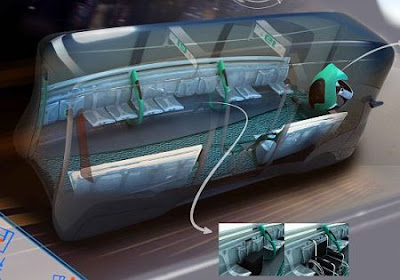 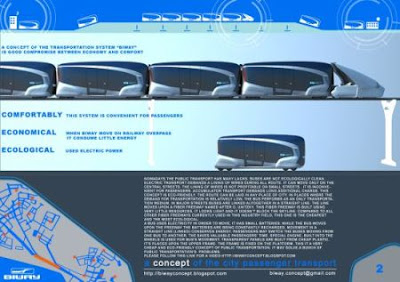 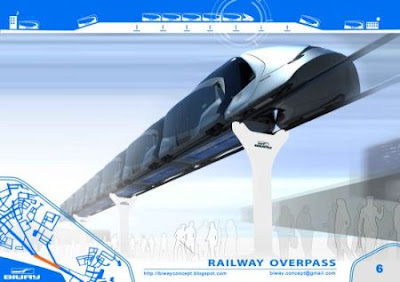 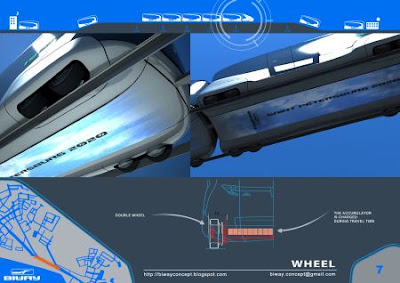 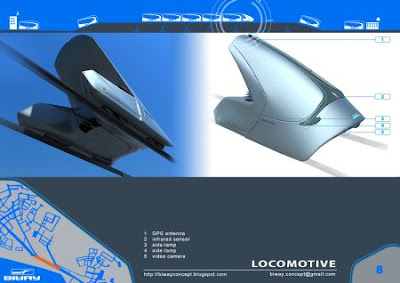 You may think, electrial vehicles implies wires and connections. No, here the buses uses on board batteries individually and these will be charged by the motion of buses on the fiber freeway. Another fascinating fact is, a passenger can switch between buses without getting down. That means, when two buses are attached as a trai he can switch into other compartment and the other bus yakes another route after splitting.

Catch up more in this Video.