Are you bored of hearing songs in ipods and MP3 players? Do you like old objects rather than going for new? Then you must try this Magnetic suspended record player. This one is not an ordinary player, it works analogous the old gramophone record player which plays music using disks. The special feature in this player is the capacity of magnetic suspension. That means if the player starts working, it will inducts some magnetic levitation on the disk and the disk is lifted to the air and starts rotating. And the music plays according to the movements of a ball which acts as stylus. 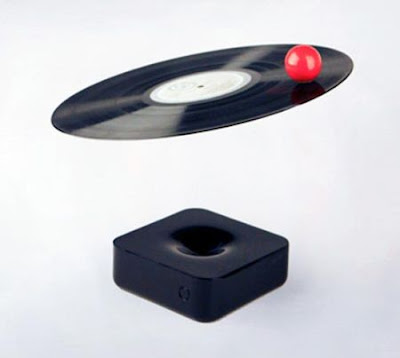 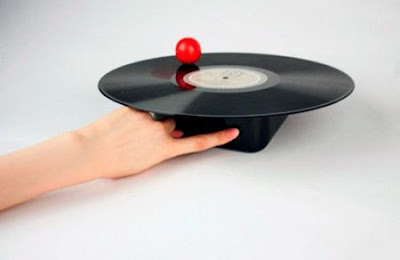 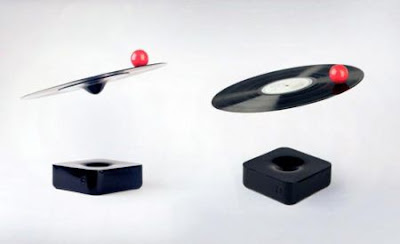 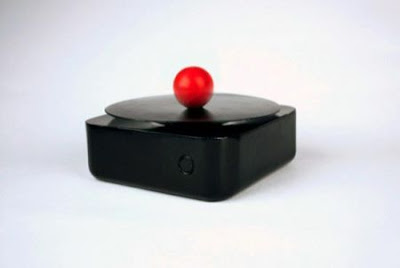