Projector is very much necessary in this corporate era to make and give any presentations. Projector is a fantastic gadget which will showcase our data to the gathering. But the projector is one which is the size of a big dictionary, need electric connections and some space to keep it in position. These limitations have overcome now by this new Pen Projector. This projector is a portable and small device which works as both pen and projector. Another aspect is this projector is made up of stainless steel. 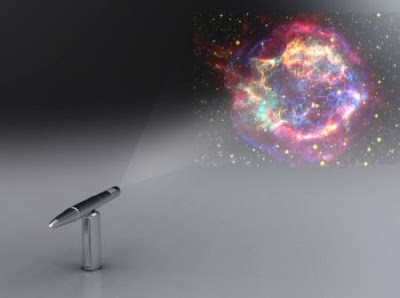 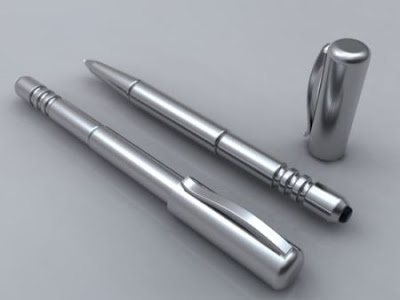 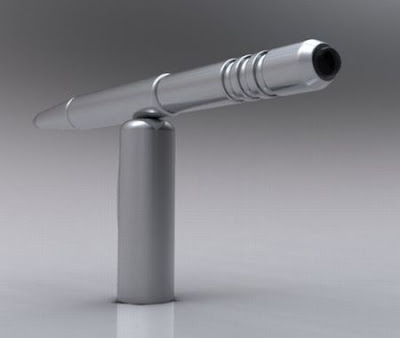 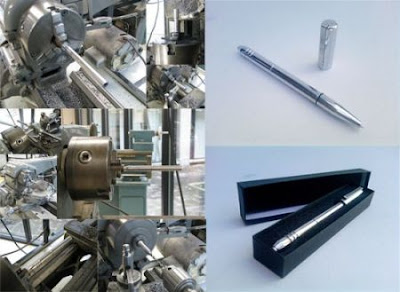 Pen projector is a portable wireless device which works using Bluetooth technology. Major difference from normal projector and this one is, it works based on LED system. It has several touch-sensitive rings which can be used to adjust intensity and resolution and other similar parameters.